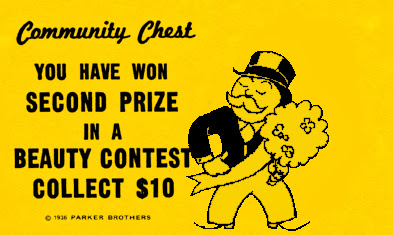 In his popular best-seller, Outliers, Malcolm Gladwell writes about the 10,000 Hour Rule. He presents psychological research showing that people who end up at the top in any field get there primarily as a result of working harder than everyone else—10,000 hours, to be exact.

This can be shown in countless fields: music, sports, creative writing, games of skill and wits like chess, billiards, or poker, surgery and medicine, cooking, quilting, gardening, and archaeology, just to name a few.

It can even be seen among master criminals. Imagine if you spent 10,000 hours cultivating your strengths in deception, fraud, theft, forgery, counterfeiting, hacking, or even murder. Assuming you didn’t get caught along the way, you’d end up at the world-class level. How dark is that?!

10,000 Hours Doing What?
All of this leads to a chilling thought: each of us is going to spend 10,000 hours doing something. What if that something is to just carry on in mediocrity?

Whatever that something is, if you devote five years to doing it and thinking about it, you’ll be at the world-class level.

So what would you like to be world-class at?

If you do what an awful lot of people seem to be doing—just coasting along on auto-pilot, with no real plan or intentionality about where they’re headed, and therefore fully open to all of the distractions that this world has to offer (because let’s face it, there are plenty of people who are more than eager to show you how to spend your time and what to think about)—you’ll end up becoming world-class at mediocrity.

See you in five years!

Question: Are you any further toward greatness today than you were five years ago? If not, what hasn’t changed, and what must?

NEXT POST ON BillHendricks.net: The Boy Who Loved to Steal